Search all Buckner homes for sale and real estate listings in Oldham County, KY below.. Home prices range from below the low $200s to the high multi million, with most homes topping out in the high $300s. For information about Buckner neighborhood properties for sale or to schedule a private home showing, contact your Oldham County real estate experts today.

Want to purchase a home in Buckner? Call Finish Line Realty (502) 376-4225. Your neighborhood Buckner REALTORS® and agents are here to help with the Oldham County housing market.

Buckner is a small community in Oldham County, located along I-71 a few minutes to the northeast of the Louisville Metro/Jefferson County area. The community was originally an agricultural settlement named La Fayetteville (after Revolutionary War hero General Marquis de LaFayette), later changing its name to Buckner Station when the Louisville & Frankfort Railroad began operation in 1850, finally becoming Buckner in 1880.

New residents to Buckner will love the small size of the community, lush green spaces, and ease of access to the big city. Homes begin in the $100s, and top out in the $700s.

Around 6,000 call Buckner home, according to the 2010 U.S. Census. Median income in the community is $71,000, nearly $20,000 less than the median of its home county, Oldham, the latter the wealthiest county in all of Kentucky, 48th wealthiest in the United States. Mean commuting time to and from Buckner is 24.8 minutes, per ZipAtlas, with a single express commuter route operated by TARC making a handful of stops at a single park-and-ride during rush hour serving as the community’s only mass transit option.

Buckner is generally bounded by I-71 to the south; New Cut and Cedar Point roads, South Fork Darby Creek, and KY 393 to the west; and Cedar Creek, Reformatory Lake, and the city of LaGrange to the east. KY 146 and 393 are the main roads within Buckner, while I-71 links residents to Louisville in the southwest, and Cincinnati, Ohio to the northeast.

New residents looking for their hole-in-one in Buckner should consider a membership with Oldham County Country Club. Built in 1958, the semi-private country club’s 18-hole course is open to the public seven days a week, where golfers of all skill levels can enjoy the rolling fairways and rewarding game. Lessons are available, and green fees are reasonable no matter when one decides to whip out their 9 iron.

Those who prefer backstrokes and forehands can practice their techniques at the club’s pool and tennis courts, the latter recently renovated. The newly remodeled clubhouse -- open to members and non-members alike -- can be rented for events and special occasions, and features a fully stocked bar with bartender, hardwood dance floor, and big screen TV.

Speaking of swimming, the Oldham County Aquatic Center has everything you could ever want, including a swim team, water slide, water exercise, and swimming lessons.

For the little ones who dream of one day playing on the pitch as part of a professional team, Oldham Soccer Club offers plenty of chances to strike and defend in its recreational youth soccer programs. OSC is also a youth partner of professional soccer club Louisville City FC, with the aim of developing the next generation of LCFC players at all levels of competitive play.

A handful of local restaurants and shops call Buckner home, most of which are located within the southern portion of the community. Sisters Tea Parlor & Boutique is the perfect place for women to have a relaxing tea party with traditional tea service, hats, and costume jewelry, as well as partake in special events, and shopping. Meanwhile, fans of Italian cuisine can call Frascelli’s and Steve-O’s Italian Kitchen home, where customers can buy a slice or a whole pie, along with sandwiches, appetizers, pasta dinners.

Thinking of buying or selling your home in Buckner? Let our local real estate agents help you navigate the path to new home ownership, or to negotiate the quickest home sale possible. As local REALTORS® experienced in working with buyers and sellers in Buckner, we're well-versed in the market dynamics unique to the Oldham County real estate market. Contact us today to discuss how we can help!

Search all Buckner Homes For Sale 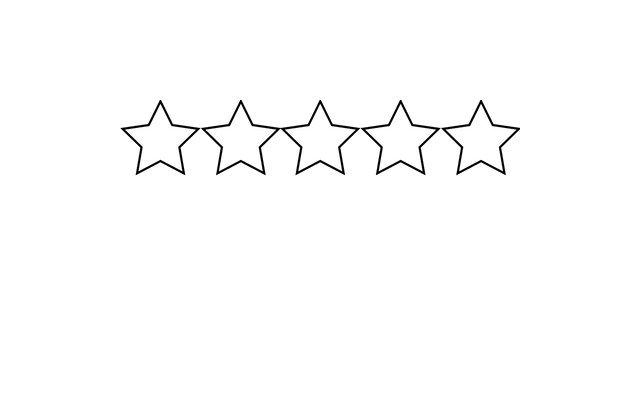 My husband and I have worked with Scott for many years. He has always gone above and beyond in all our dealings with him. He helped us get a phenomenal price on the current house we're in now. I've worked with many realtors that have tried to push houses we aren't interested on us, but Scott takes the time to listen and ultimately doesn't pressure us into something we wouldn't want. He's very knowledgeable about the buying/selling process and we've learned a lot throughout the years. Just recently, we learned that by increasing the size of bedrooms in the house, we also need to increase the septic system capacity. I never would have known that if he hadn't explained it to us. I've recommended him to multiple friends of mine, and I would recommend him to anyone looking for a great Realtor.

My husband and I have worked with Scott for many years. He has always gone above and beyond in all our dealings with him. He helped us get a phenomenal price on the current house we're in now. I've...
Jessi F. via Google