What is the difference between a condo and an apartment?

Yesterday I was pretty excited to see that the developer of Norton Commons had entered into an agreement to have some apartments built.  Yes, I said apartments.  Which isn't the language that was put on their Facebook wall as people were discussing the announcement.  They used the word condos in their post.  From what I've come to understand, using the word condo wasn't accurate to describe the housing being offered.  Apartments and condos on the surface are the same physical structure.  A lot of times they have some common features.  Condos and apartments both have common areas, possibly pools, typically they are not metered separately so your water bill is part of your rent or monthly maintenance.  As a matter of fact, some condos even started off as apartments.  A great example of that is the Westport Village area such as Westport Gardens.  Most of the condos that border that shopping center were apartments at one point.  So if an apartment and a condo are physically the same structure, what sets them apart?

It is essentially their legal entity.  The way they are deeded.  Condos are deeded separately.  Each unit has a deed for that unit as well as a percentage of the common area.  The common area could include hall ways, club houses, pools, playgrounds, green space, etc.  Each unit's owner also has a legal obligation to pay maintenance fees for that common area.  That is one of the reasons why condo ownership can be tricky.  You are essentially going into business with your neighbors.  If one of your neighbors goes into foreclosure and stops paying their monthly dues, then the association has to make due without that money.  Have a large percentage of residents not be able to pay their bills and things go downhill really quickly.  In an apartment scenario, one single person or business owns all of the units, and they are deeded as one piece of property.

Now that we have established the difference between a condo an apartment, lets talk about townhouses. Evidently the renderings for the apartments being built at Norton Commons include some townhouses.  So what exactly is a townhouse?  A townhouse is a style of construction.  Townhouses can be either condos or apartments.  Townhouses are constructed with commons walls between units and typically have 2 or 3 floors.  The advantage to living in a townhouse is that you typically do not have neighbors living above or below you.

Which ever way the housing is going to be constructed in Norton Commons, I know the businesses and residents will be the real winners.  Providing temporary housing for people relocating to the area, or who aren't ready to commit to purchasing will help build a pool of buyers for other homes in the neighborhood.  These residents will visit the local restaurants and shops and eventually more places will open to service the growing population.  Norton Commons residents can look to Indian Springs as another planned neighborhood that introduced apartments to their resident mix.  Housing density brings businesses and convenience! 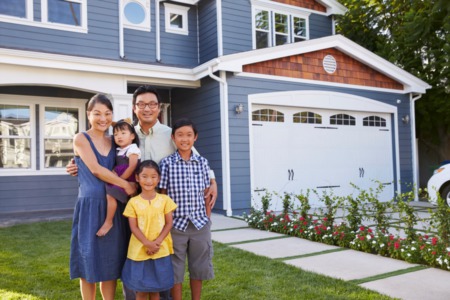 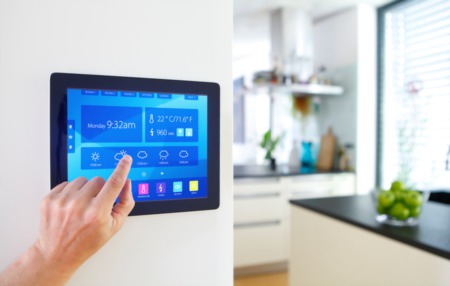