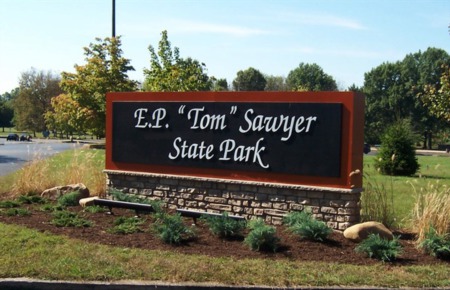 E.P. "Tom" Sawyer State Park is a 550-acre park in Louisville, located off of Westport Road in the Freys Hill neighborhood. Opened in 1974, Tom ... 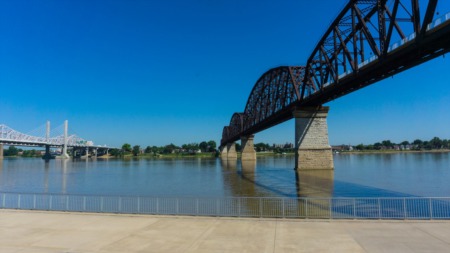 Waterfront Park is an 85-acre municipal park draping the northern portion of Louisville along the Ohio River. The park first opened in 1998, and has ...